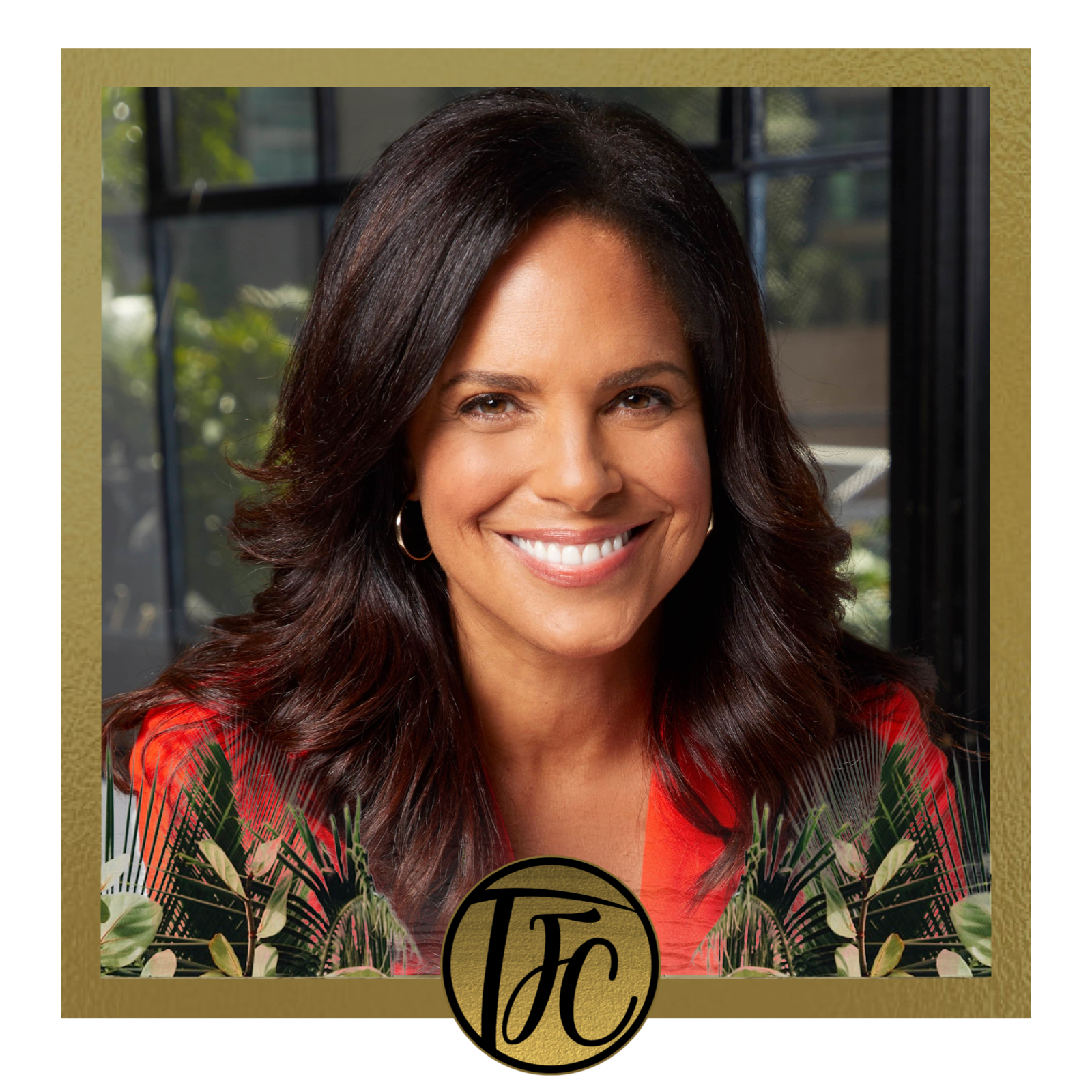 Soledad O’Brien is an award-winning documentarian, journalist, speaker, author, and philanthropist, who founded Soledad O’Brien Productions, a multi-platform media production company dedicated to telling empowering and authentic stories on a range of social issues. She anchors and produces the Hearst TV political magazine program "Matter of Fact with Soledad O'Brien" and is a correspondent for HBO Real Sports.

She is a thought leader, with over 1.3 million Twitter followers, who has a national impact through her speeches, numerous documentaries and her presence on the op-ed pages of platforms like the New York Times and Huffington Post. She has anchored shows on CNN, MSNBC, and NBC, and reported for Fox, A&amp;E, Oxygen, Nat Geo, the PBS NewsHour, WebMD, and Al Jazeera America, among others.

O’Brien’s work has been recognized with three Emmy awards, twice with the George Foster Peabody Award, three times with the Gracie Award, which honors women in media, twice with Cine Awards for her work in documentary films and also with an Alfred I. DuPont Award.