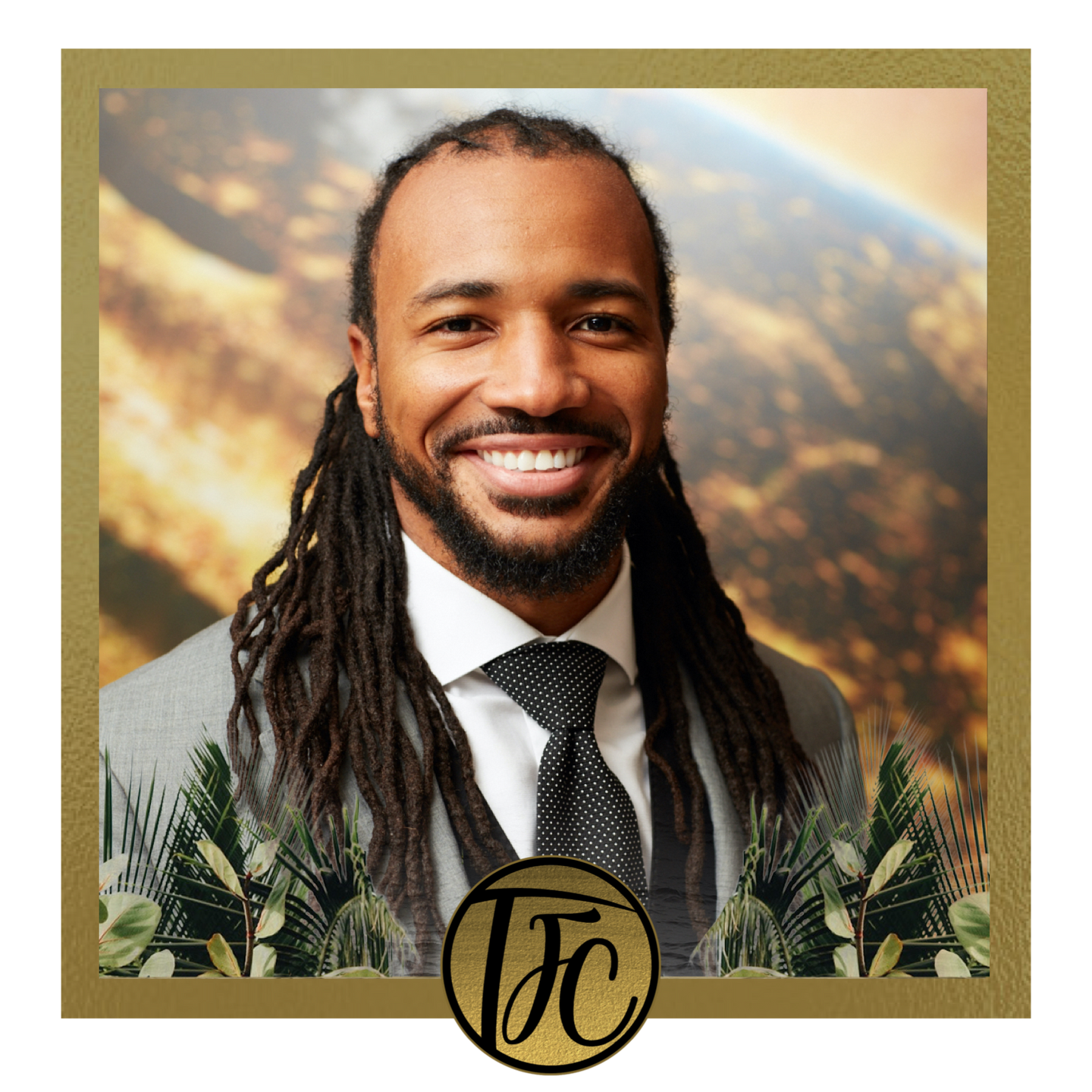 Usama Young is an 8-year veteran of the NFL, a Super Bowl XLIV Champion, and philanthropist. Born and raised in a suburb of Washington, D.C., Young was an all-around student athlete, lettering in baseball, track, and football throughout his high school career. He earned a football scholarship to Kent State University, and eventually was named to the Kent State University Athletics Hall of Fame. As a four-year starter at cornerback, Young was named a Draddy Trophy semifinalist, an accolade that recognizes outstanding undergraduate players with combined success in academics, football performance, and community involvement. Young was drafted to the New Orleans Saints in 2007, and took an active role in relief efforts to aid the victims of Hurricane Katrina. It's with the Saints that he won a Super Bowl. In 2011, he relocated to play for the Cleveland Browns, where he strengthened his philanthropic endeavors, providing aid and mentorship to the homeless and inner city youth. Young was named the team’s representative for the Byron Whizzer White Award, which acknowledges players’ impact in the community and on the field. By the time he landed in California in 2013 to play for the Oakland Raiders, he had a clear focus on improving communities that were reflective of his childhood hometown. He was ultimately named the team nominee for the Walter Payton Man of the Year Award, which honors players making a difference on and off the field. Young was also named the Oakland Raiders NFLPA player representative. Young retired in 2016 and continues to pour into his community with The Believe In U youth foundation, founded in 2009, which focuses on empowering youth to gain the most of their potential. To date, the foundation has impacted the lives of countless children and communities across the country. Young continues to motivate as he tours the country speaking on topics including The Importance of Civic Engagement, Building a Team for Success, Overcoming Adversity, and The Power of the Resilient Mind. Currently, Young works with the NFL’s Player Engagement Department to serve and educate current players, Legends and their families transitioning into and out of The League. He leads Player Engagement’s Financial Literacy Pillar.