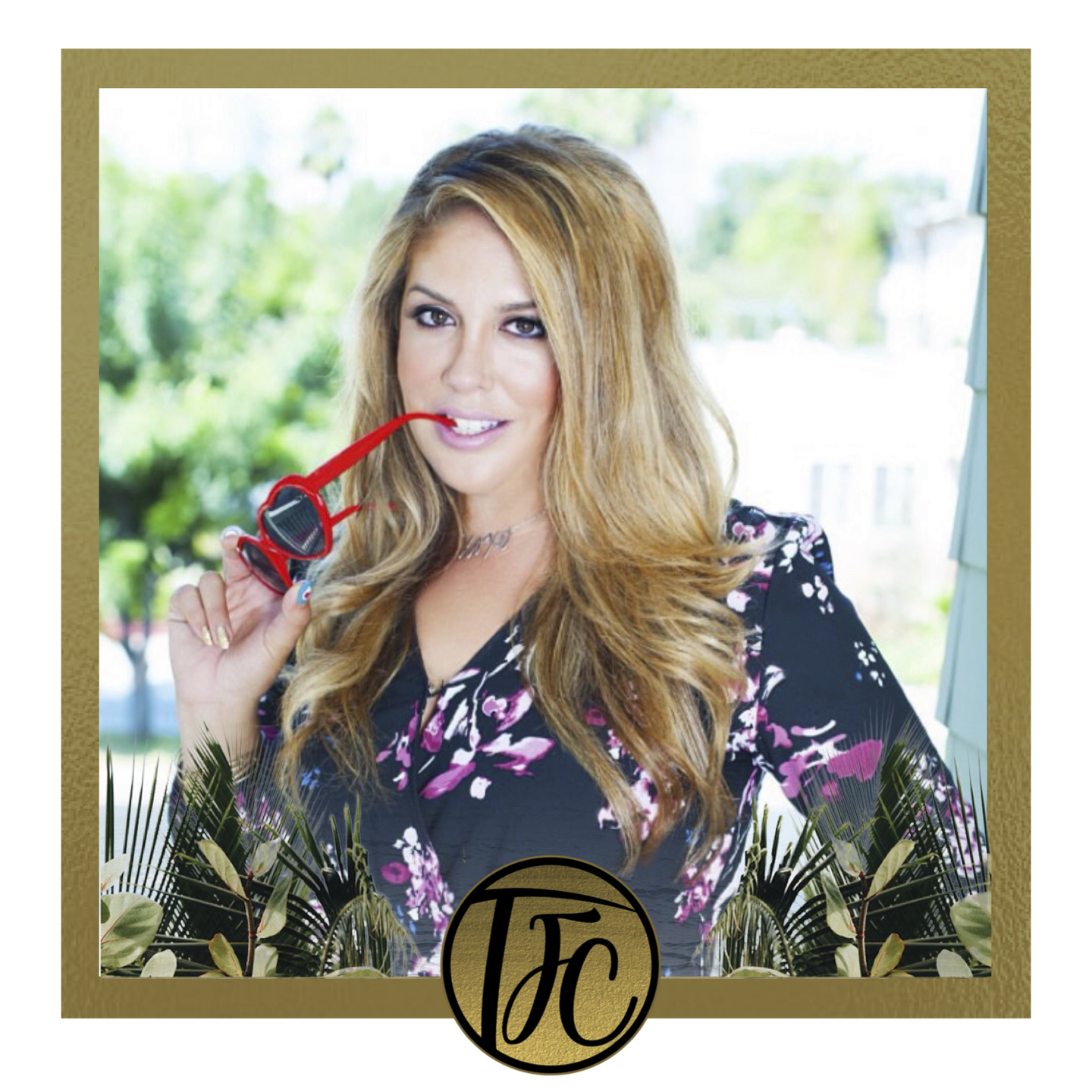 Lizza Monet Morales, aka @xoxolizza, is award-winning actor, tv host and content creator in both English and Spanish. In 2016, she won the TECLA Award for Best Live Broadcaster, which was the first award ever given to a live streamer by any award show. She went on to win it again in 2017. She was named one of the “20 Most Influential Latinos and Latinas of 2016” by Alegeria magazine, Twitter named her one of their “sheinspires” women around the world and has been previously nominated for a Shorty Award. Lizza is also a best-selling author and the founder of WFHN-TV, a livestream streaming digital network. Last year, she executive produced two Livestream events which have garnished national and international attention- Altísimo LIVE!, which raised over 1.7 million dollars for the farmworkers of the United States and Puerto Rico and the #IAmVanessaGuillen – The Project Livestream, which was dedicated to celebrating the memory, while advocating for Vanessa Guillen and those in her shoes. The Livestream featured members of Vanessa’s family, friends, her lawyer, in addition to several other military sexual assault survivors and elected officials. As an ARTivist, she’s equally as committed to empowering her community to also take action, which lead to her starting #HomeworkForChange. Lizza shares daily action steps, via #HomeworkForChange, which anyone can do to help move the needle forward an assignment at a time. Lizza’s clients include, but are not limited to the GRAMMYs, Microsoft, Nike, Ford, Lenovo, Red Bull, Nielsen, Walmart and CoverGirl. She has been featured on The Conan O’Brien Show, CNN and NPR and in AdWeek, Vanity Fair, People En Español and in a full-page feature in Cosmo for Latinas.