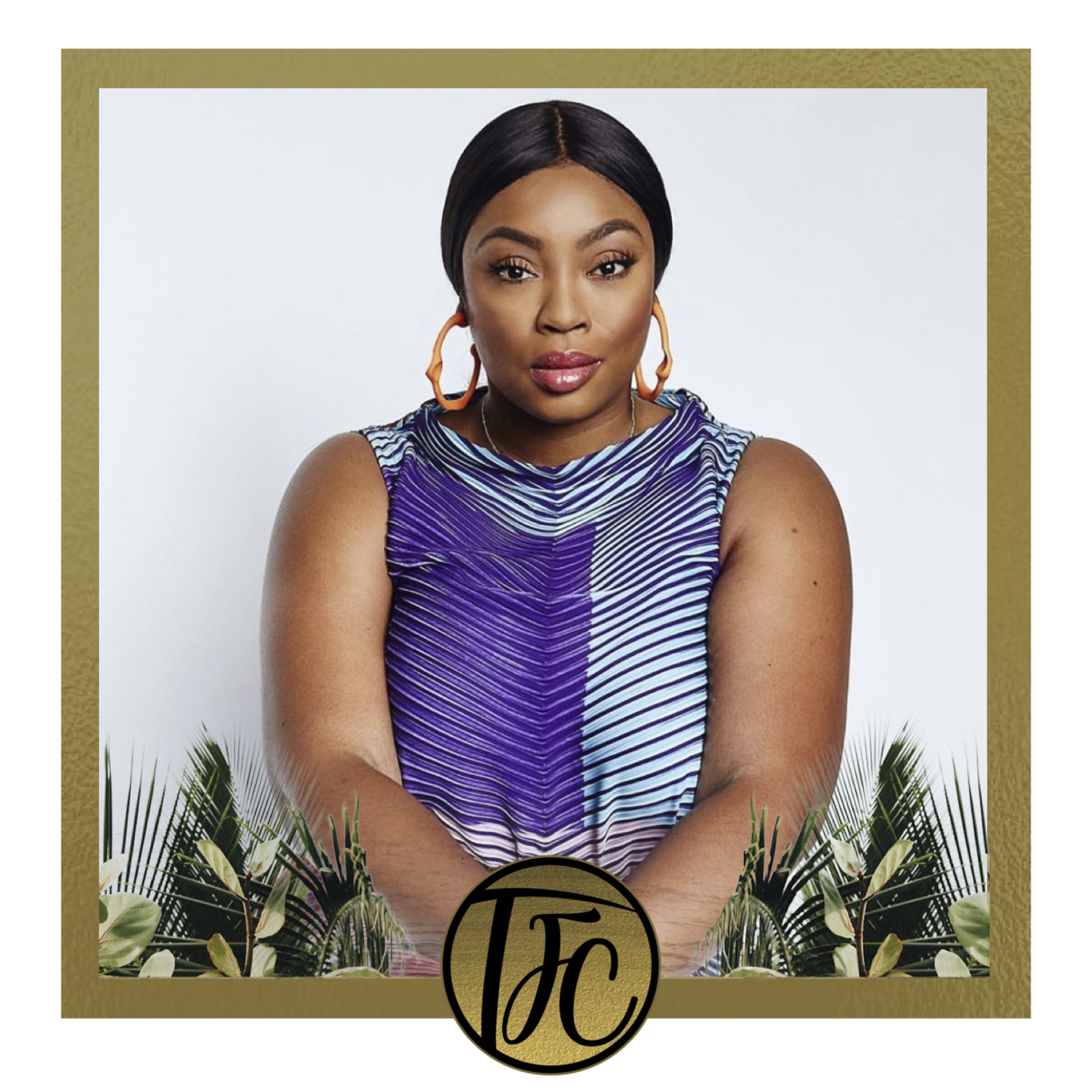 Liris Crosse is a plus size supermodel who has graced magazines like Essence, American Vogue & British Cosmo as well as worked for brands like Lane Bryant, Ashley Stewart & Nordstrom! She is a trailblazer in the music video world with putting fuller figures on the map. Not only has she pioneered for plus size women but also women of color as seen in her series #TheModelDiversityProject . Liris recently became the 1st plus model to win the model portion of the tv show "Project Runway" on season 16! She was the 1st Black plus model to walk the heralded Barcelona Bridal Fashion Week stage. She released the motivational book, Make The World Your Runway, which is her keys to success inspired by her model life. Liris also founded Life Of A Working Model BootCamp which educates the new generation of models with quality information so they can make their dreams come true. She is intent on helping everyone live their best lives and live out their purpose.