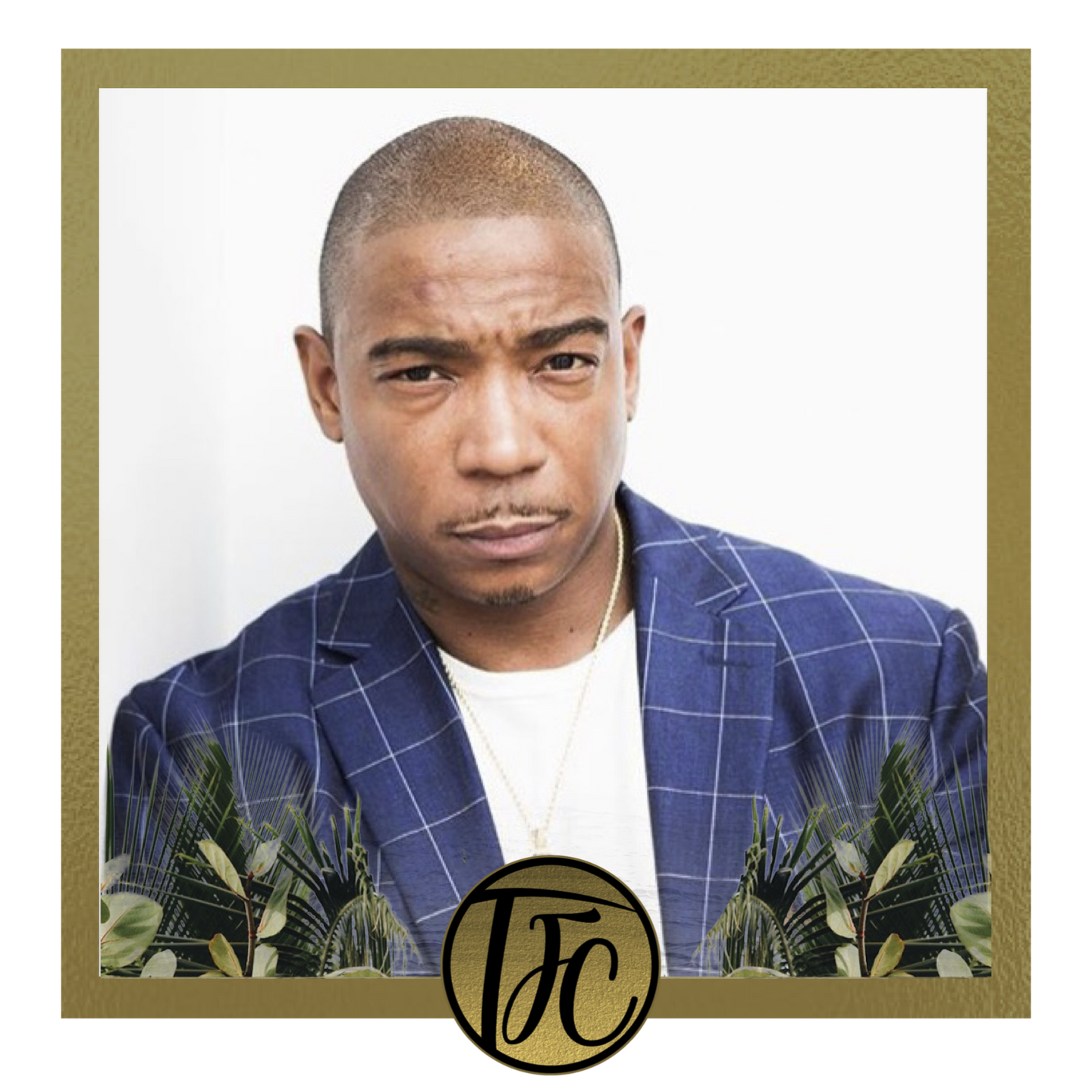 Born in Hollis, Queens, he debuted in 1999 with Venni Vetti Vecci and its single "Holla Holla". From 1999 to 2005, Ja Rule had multiple hits that made the top 20 of the U.S. Billboard Hot 100 chart, including "Between Me and You" with Christina Milian, "I'm Real (Murder Remix)" and "Ain't It Funny" with Jennifer Lopez — which both topped the US Billboard Hot 100 — the Grammy-nominated #1 hit "Always on Time" with Ashanti, "Mesmerize" with Ashanti, and "Wonderful" with R. Kelly and Ashanti. During the 2000s, Ja Rule was signed to Murder Inc. Records, formerly known as The Inc. Records and led by Irv Gotti.

Rule has been nominated for two American Music Awards and four Grammy Awards with his fellow collaborators Lil' Mo, Vita, Ashanti and Case. As of 2018, Rule has sold 11.4 million units in the US and has sold over 30 million records worldwide. In 2019, he joined the main cast of WeTV's Growing Up Hip Hop: New York.

His latest venture, ICONN, a technology company providing creators the opportunity to do business directly with their fans, speaks to Rule’s passion of putting fans at the forefront of the entertainment business. The platform connects fans with celebrities in real time and allows for social monetization.